Read up on PhysioWest and physiotherapy

PhysioWestBlogExercisesKevin Durant: when is it too early to return to sport? 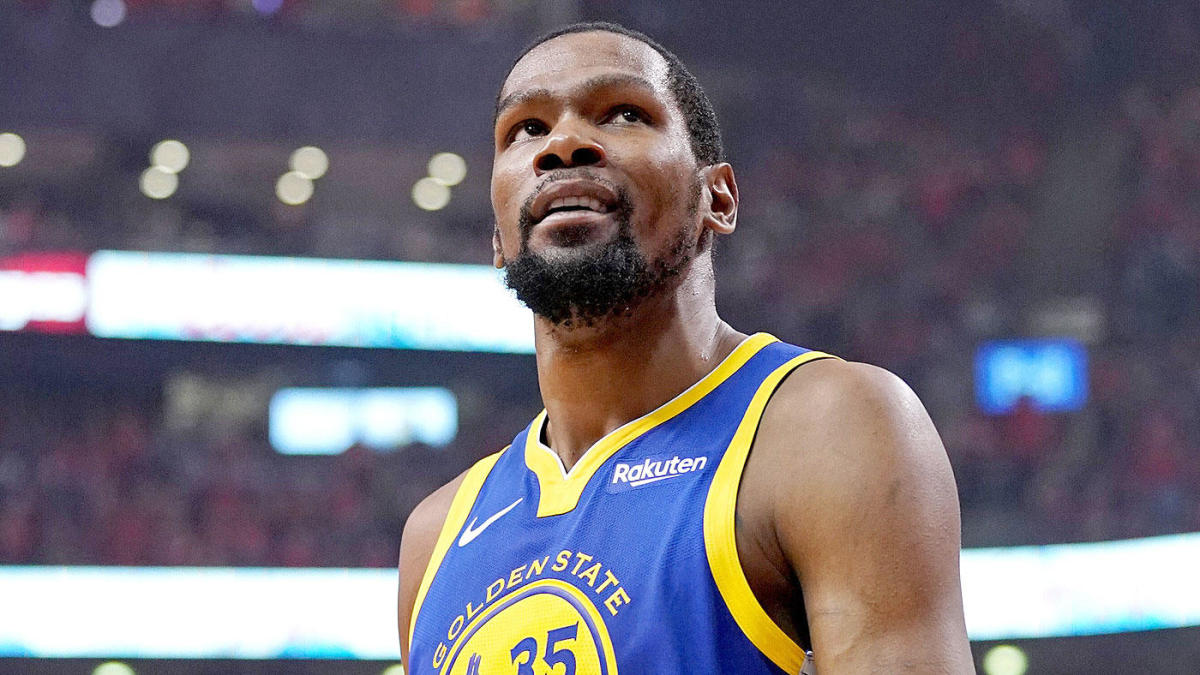 Kevin Durant: when is it too early to return to sport?

As most NBA fans know, Kevin Durant experienced another right calf injury during Game 5 of the NBA Finals, and it is looking like an Achilles tendon tear at this stage. This means that Durant will not only be missing the remainder of the NBA Finals, but potentially a good portion of the next season.

Watch it in slow-mo here

Durant initially injured his right calf over a month ago while playing against the Houston Rockets, and hasn’t played competitively until yesterday’s game. This leads to the question; was he ready to play, and if not why was he cleared by the Golden State Warriors medical staff?

It is not always straight forward when providing clearance for sport following an injury, and it is always difficult to tell if a re-injury or a secondary injury will occur or not. The first thing that must take place after an injury is a comprehensive rehabilitation program. This not only involves exercises to increase joint movement and muscle strength, but must also include sport-specific exercises which replicate the same movements and scenarios that a player will experience when in a competitive environment.

Once a player has completed the majority of their rehabilitation program, it is time to start implementing return to sport testing, which is currently the most valid tool available to determine the risk of a re-injury. These tests are performed by health professionals such as physiotherapists and sports doctors, and involve high-level movements that can assist in determining if an athlete is ready or not. They can also help determine the mental preparedness of an athlete, which may show if an athlete is confident in their own ability to return to sport. This will also ensure that they are not rushed as was the case for Kawhi Leonard when he played for the Spurs.

At this stage it is unfair of the media and health professionals to judge the medical staff of the Golden State Warriors as we currently have no way of knowing if he was ready to return to play or not, or if he was just unlucky. Either way Kevin Durant’s career will likely be seriously affected by this injury, and we hope he bounces back and returns better than ever.

If you have recently sustained a sports injury and want to find out more about return to sport testing, come see one of our physiotherapists at PhysioWest who will work with you to get back as soon and as safely as possible.

You can book online with Spencer here

PhysioWest offers comprehensive physiotherapy, exercise and massage services to assist our patients. Our team specialises in providing personalised treatment and physio-designed exercise classes to restore you to full health.